Interested in being behind the scenes for Theatre productions? Technical Theater may be the right place for you!  We'll need students to help with costumes, props, hair & make up, lighting, sound and more!  Students in all grades needed to help with the productions and VPA concerts. 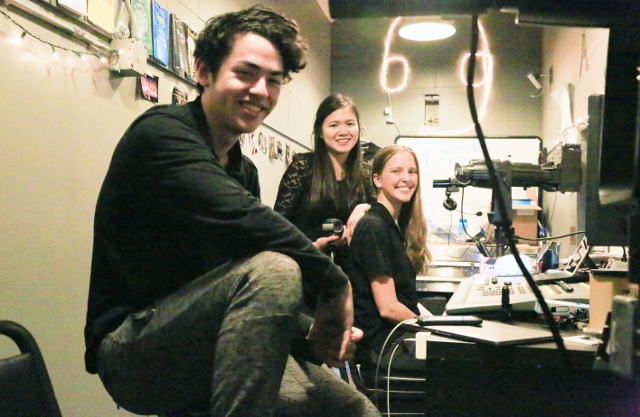 The audition process at TKA is unique for the theatre world. We strive to give students an accurate representation of what a theatre audition would be like outside of school, but at the same time, we strive to make every student feel valued in the casting process.

Each student is a precious child of God whose identity is in Christ and not in the role they are asked to play. Additionally, despite the type of role students are given, we want students to know that every role in the show is important. 1 Corinthians 12 is an excellent example of how every member in the body of Christ is valued and needed.

Please read our adaptation of 1 Corinthians 12:14-27 as it can be applied to the casting process.