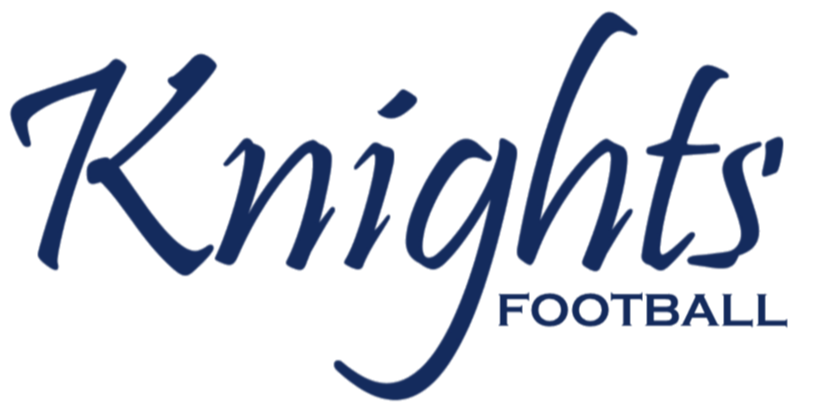 This program will strive to create an environment where players enter the program as boys but leave as men of God. Our goal is to train up players committed to living a life of excellence in all areas, working unto the Lord always and in every aspect of their lives.

Pete Lavorato, Head Varsity Coach, started his professional career playing football in his hometown of Edmonton, Alberta. Ten years later, he began his teaching and coaching career, which has lasted 34 years. Pete’s greatest joy is his family which includes his wife Nancy of 43 years, and their three children: Luke, Natalie, and Vanessa.

Paul Majchrowicz, Receivers Coach, is a Charlie Wedemeyer All-Star and returns for his second season of coaching TKA’s varsity receivers. Paul played receiver for three years at TKA, and still holds records for most receiving yards and most receptions in a season. After one year of playing for Grove City College in Pennsylvania, he attended Foothill College. He hopes to complete a B.A. in Business Management at Cal Poly San Luis Obispo or San Diego State. 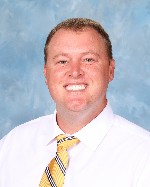 Stewart Joslyn, Offensive Line/Defensive Line Coach, started playing football at the same high school where his grandfather was a star before going on to play for USC in the 1939 national championship team. He has served on the TKA JV football coaching staff for six years, the last three years as head coach. His favorite part of coaching is developing relationships with the players and helping them to reach their goals and potential.

Ben Vidovich, Head JV Coach, has had 5 years of high school coaching experience, 3 years at TKA.  He played offensive and defensive line at TKA from 2005-2009.  In addition to his coaching responsibilities, he teaches 12th grade economics and government at TKA.  He is passionate about mentoring boys to become men built for others.  “Football teaches them to look outside of themselves to be a part of something greater than themselves.  I love fostering a familial community they will remember for the rest of their lives.”  Coach Vidovich is newly married to Yajaira and honeymooned in Hawaii this summer.

Charlie Jones, Defensive Coach, loves the Lord and football.  He is passionate about helping to shape young men into Christ-followers.  He played offensive guard at Silver Creek High School and one year at San Jose City College.  Prior to coaching the last two seasons at TKA, he had 11 years of coaching experience through Sunnyvale Pop Warner, and served 3 years as President of South Bay Pop Warner.

Mike Gomez is returning to coach at TKA, having coached from 2010-2013. Other coaching experience includes Pop Warner, AYSO and little league. He was a four year athlete in football and track at Lynbrook High. He has been married to his wonderful wife, Tara, for over 22 years. They have six children, two of whom are TKA alums. “It is an honor and a blessing to be surrounded by the students, families and staff that are a part of the TKA community.”